How to succeed in the Austrian and German market? Quality is not a parameter

Andreas Kader has been through a lot with printed circuit boards. Consider for yourself. Project manager at AT&S, sales manager at Robust Electronics, head of sales and member of the managing board at Fuchsberger PCB & Electronics. All respected giants, established Austrian brands with a worldwide presence. And more than fifteen years of experience in how to sell, and then above all deliver, the perfect PCB to clients.

He remembers the days when he used to fly at least once a month to China, South Korea or Thailand. To check out potential manufacturers or to establish relationships with new business partners. "Asia is a different world. If you have not been there, it is hard to really understand the mentality of the local people. These are absolutely irreplaceable experiences that I am still making use of today," recalls the man 2006 to 2009 at AT&S, who approached Gatema in Boskovice a year ago about setting up his own representative office in Austria and looking for a suitable partner for the production of express prototype boards. Since then, he has been running Katema Tec, which mainly serves customers from Austria and Germany.

"I was used to working closely with Gatema when I was still with Fuchsberger. Their word has always been true and they have constantly invested in production machinery to keep up with the best. That's why, after the change of ownership at Fuchsberger, I called Gatema in 2020 and we agreed that I would market it in Austria," says Andreas Kader. 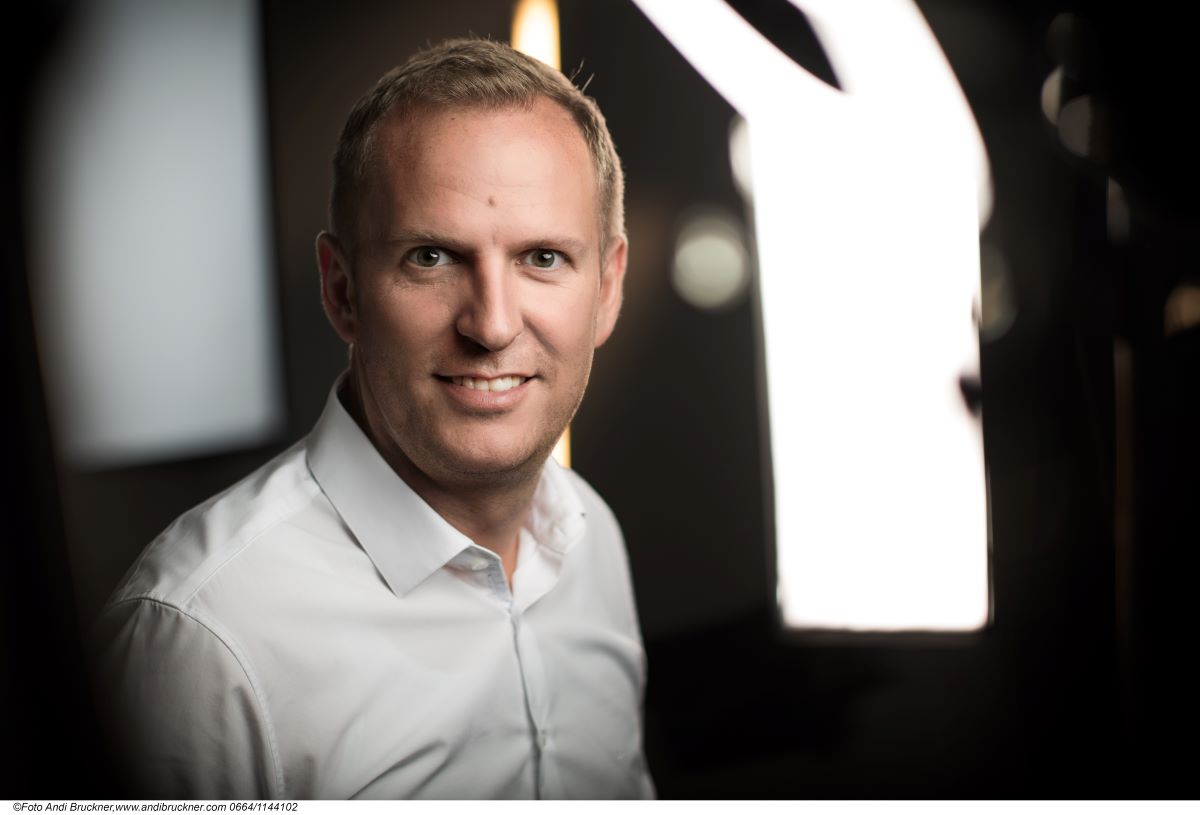 When we ask him at Gatema's headquarters how he assesses the past year, which was primarily about covid and quarantine measures, he says: "Taking it from a general point of view, it just reinforced a trend that was already noticeable before the lockdown came. That is, that European electronics manufacturers want to give preference to European PCB manufacturers. At least it's fair to say, although at the end of the day it's still often the case that many companies still choose to manufacture in Asia because it's simply cheaper. However, the crisis has brought the need to reach for a European supplier somewhere, and of course this has often played into our hands."

But Andreas Kader is also satisfied in terms of his own business. Katema Tec has made a good name for itself and is beginning to service customers, particularly within a perimeter of 400 kilometres from Vienna. "The way I have structured my business is that I want to meet and see my partners as often as possible. I want customers to know that I am available. After all, that was one of the reasons for starting to work with Gatema. To have a manufacturer behind me who is close by and where I can take any customer for a visit," says Andreas Kader.

Asked if customers in the Austrian and German markets require any special treatment, he replies: "Quality is not a parameter. Everybody demands it all the time, without it it's not even worth trying to do business here. So you have to add something extra to it. Typically, speed, flexibility and, increasingly, availability. In this respect, it's good that Gatema still operates a three-shift operation and is based in the centre of Europe. In the last year alone, we've won a number of customers who we've pulled the thorn out of their side by being able to produce the board on time and to gallows deadlines. Many of them have stayed with us even after the crisis," adds Andreas Kader.

He has big plans for the future. "I would like us to become a player like Fuchsberger was in Austria or even bigger, within two to three years. It's a very ambitious idea, but from my point of view it's not completely unrealistic. I can rely not only on my experience and contacts, but also on the changing climate in the market as a whole. European manufacturers will go in the future, I am convinced of that. Or I won't be sitting in this position in two years' time, of course that could happen," he adds with a laugh.

That would be a shame. Because it is not every day that an experienced Austrian trader approaches a company from the Czechia on his own. And then successfully sells its know-how and products on the demanding markets in Germany and Austria. But also, because on his next visit to Boskovice he plans to take his bicycle and ride through the nature around the Moravian Karst.