When is it worth buying a board in Europe and when in Asia?

One of the most fundamental trends that production automation should bring will include the return of production to Europe or North America. Why? Because the most expensive part of production today are "man-hours". If there will be fewer skilled regular workers and, on the contrary, more expert and creative people globally who have to be paid well, the natural cost of logistics from one end of the planet to the other and the “price” in the form of the time delay caused by this transportation will become one of the most fundamental variables in the entire production process.

“To think that they can't make a sophisticated board in Asia today is nonsense. Asia is no longer a cheap assembly plant. It can now secure good engineers and deliver quality products. Also, if you need to buy large quantities and time is not really of essence for you, then it is still worth using suppliers east of our borders. This will probably remain true for the next few years. Until automation reduces the cost of European processes and China, under the pressure of economic growth, begins to raise operators' salaries,” says František Vlk of Gatema PCB, whose express and prototype boards are now being sent to customers in more than twenty European countries.

“We had to realize what playground we are playing on and what is our competitive advantage. If you only fight for the prize, you will most likely always lose as a European. You have to offer something extra. In our case, it is our ability to produce boards in no time. In extreme cases, it takes less than 20 hours, or usually by the next working day in the case of simpler boards. As for more sophisticated boards, it is primarily our customer service. Technical design of the board, fast and efficient communication, various configurators, and sharing practical experience. If you prove to be a flexible expert who is always willing to resolve any possible complications or even come to the customer in person if needed, these are significant positive points,” adds František Vlk. 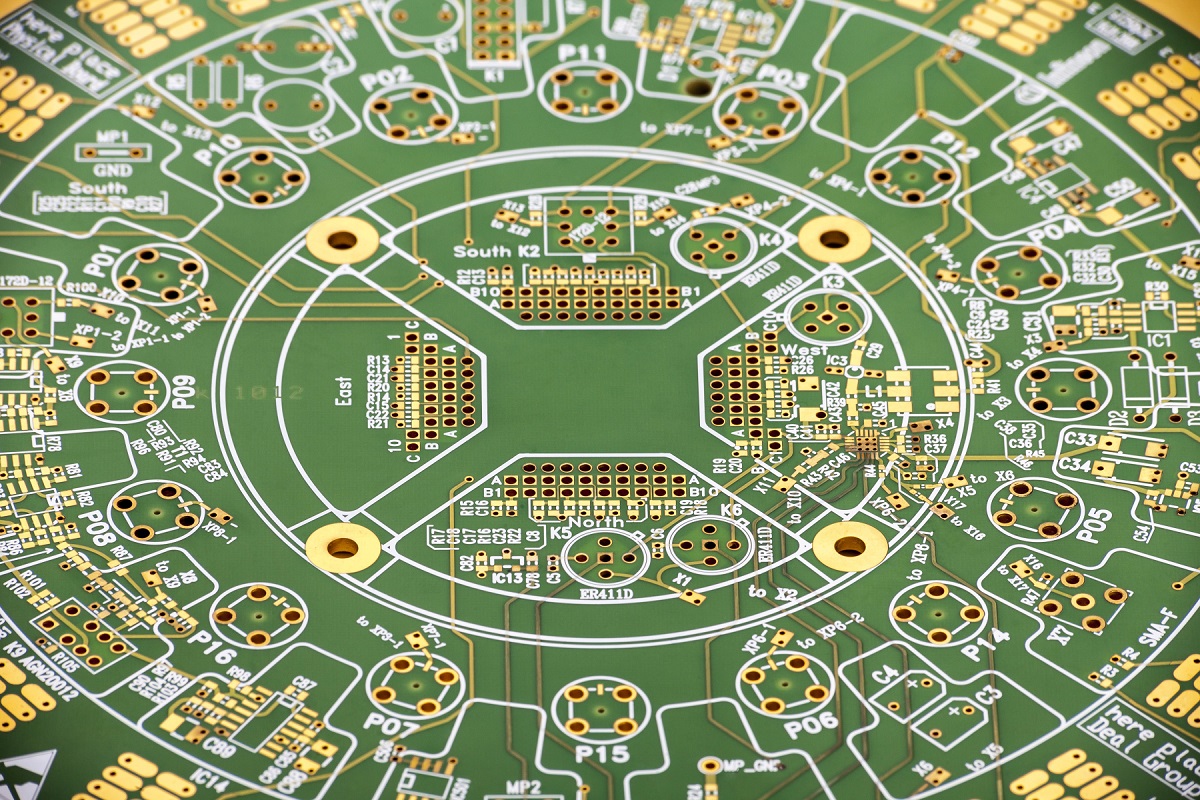 It is the good customer experience that stands behind Gatema's great growth in recent years. Thanks to it, the company was able to afford, among other things, last year’s challenging acquisition of German Kubatronics or other major investments in the modernization of production. Without them, survival would be unthinkable, as evidenced by the demise of many established manufacturing companies in Western Europe during last year's pandemic.

"The production of printed circuit boards is a never-ending battle with time. On the one hand, you have to keep modernizing since once customers realize you are unable to offer certain technologies, they move elsewhere. What is worse, Asian manufacturers are extremely active in their ability to adapt to changing market conditions. While we in Europe are still looking around and thinking about which production machine would be best for us, in China or India they just purchase it right away or redirect their own production to a supplier who already has it. They are absolutely incredible in this,” adds Ondřej Horký, Sales Manager.

However, the battle with time is also fought on other fronts. These are especially the ability to identify reserves in the production process. European companies tend to be ahead in this respect – they are better suited to find production "bottlenecks" and streamline board production. “These are interconnected things since Europe is generally more focused on smaller volumes and more quality, while Asian companies are pushing hard for volumes. Even at the cost of higher reject rates or extended delivery times,” says Ondřej Horký.

But the crucial battle is raging in the field of automation. It is Industry 4.0 and its expected potential for the coming years that can definitely shuffle the cards. And maybe even bring the whole world back a bit closer to natural ties and sustainability. If the expected scenarios become reality, manufacturing companies will stop moving across continents since a significant part of production will be taken care of by automated machines and advanced IT technologies.

“It is very difficult to predict what the future holds. The only thing that is certain is that no message will be black and white. On the one hand, automation will probably bring about fewer manual positions, but on the other hand, it will create new jobs that require greater creativity, skills and knowledge. It may also reduce the unreasonably long supply chains that feed an absurd number of entities. We may return to transporting less commodities across continents and reducing some of our carbon footprint. That's good news. At the same time, it might be us, Czechs or Europeans, who will have to reach deeper into our pockets. In any case, before this time finally comes, we will have to play the aces we hold. Brains, willingness, process efficiency, extraordinary know-how and, in our case, the not very popular, but still absolutely necessary three-shift operation. And, of course, the push for more sophisticated boards and solutions, where we can still deliver greater value,” concludes František Vlk.